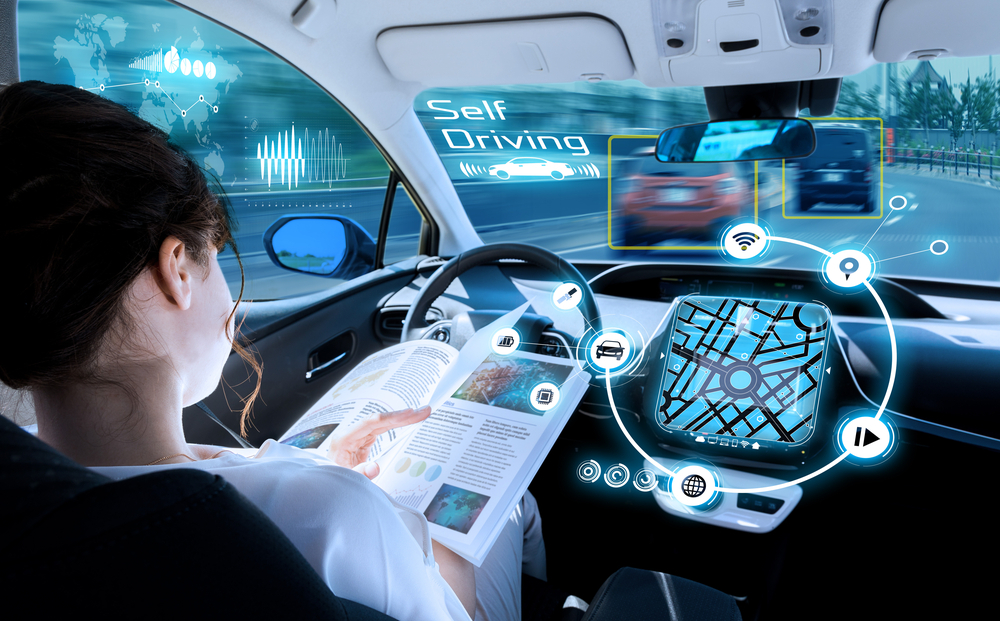 Transportation is one of the basic amenities required for any city. A city with a broken transport system is bound to collapse. However all our cities are heading in that direction. Less and less people are using public transport leading to increase in private vehicles which eats up more percentage of the geographical area for their movement and parking. Since the roads cant be continuously widened there has to be a better solution. Apart from this vehicular pollution is a slow poison that is effecting every inhabitant of earth.

App based taxis have reduced the problem to a certain extent. Purchase of second or third vehicle has reduced to an extent. Since the taxis can go into small lanes unlike buses, there is no problem of last mile connectivity. However these vehicles too add to the pollution.

The advent of electric autonomous vehicles on regular roads in the west is a positive development. Companies like Tesla, Google and others have released self driving battery cars on regular roads.

However there are challenges of doing the same in Indian cities. Firstly even if everyone shifts to battery powered vehicles it will not solve the problem of congestion. Secondly the disorganised roads and driving habits are a challenge for autonomous vehicles.

We need not wait for the future to evolve, we can design our future. A future that is clean, safe and uncongested.

Our cities are growing at a rapid pace. International companies are setting up offices here for our talent. These generally develop in new areas around our cities. These areas can be designed to enable futuristic transportation right now. New cities being created like Amaravati capital of AP can also be designed in this manner.


This inexpensive concept can help bring technologies of the future to India immediately and solve to some extent the biggest problem facing Indian cities. Instead of waiting for latest transport technologies to trickle down to our cities we can start using them right away by creating bubbles around our existing seats.